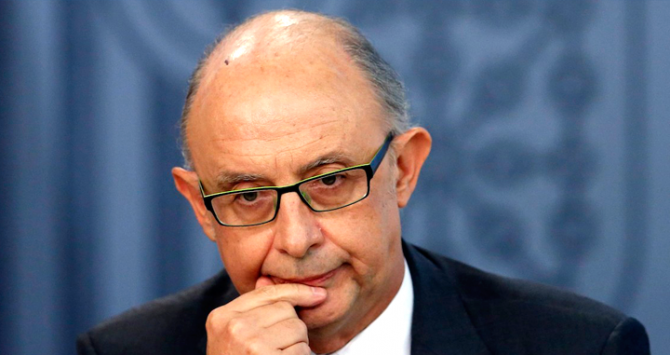 “I don’t know how they funded the referendum, but not with public funds,” said Spain’s Treasury Minister, Cristóbal Montoro, in an interview early this week.

Montoro affirmed that “the Catalan government could still technically be prosecuted for “misuse of public funds” because this crime isn’t limited to diverting funds: it also incorporates opening a public building for an illegal political event and similar illegal activities involving public funds.”

Spain has requested the extradition of President Puigdemont and his ministers for misuse of public funds. Spain’s Supreme Court says they misused €1.6 million based on Spain’s Civil Guard reports.

German, Scottish, and Belgian courts are currently considering a European Arrest warrant against President Puigdemont and his ministers Ponsatí, Puig, Comín, and Serret. According to German media, Spain is having problems demonstrating that Puigdemont misused public funds. Some of them believe that the German Judiciary Court will end up rejecting his extradition for lack of evidence.

On the other hand, the Scottish and Belgian justices have requested more information from Spain in order to determine if they will proceed to the extradition of the other ministers. However, their lawyers believe that they won’t be extradited to Spain due to the lack of evidence.

It now appears less likely that the European courts will return Catalan leaders to Spain, even on a lesser charge, after both the prime minister and treasury ministers have denied it publicly. The non-extradition of Puigdemont and his ministers to Spain would be a major defeat for the Spanish government and would legitimate pro-independence parties to follow their roadmap in order to implement the Catalan Republic. 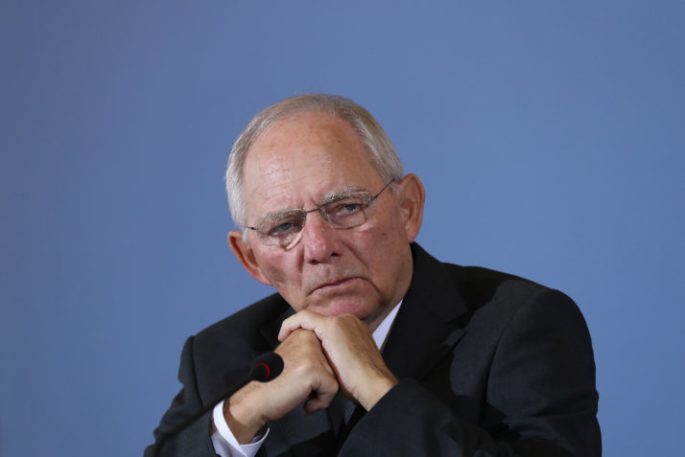 “We have to shape globalization such that people don’t feel lost. To that end, the Spanish are advised to solve the problem in a way that the Catalans can live with,” he said.

Catalan president Puigdemont was detained and held in a German prison since last week. In response to requests that he be released, Schäuble said that his country has to respect the rules of the European Arrest Warrant.

“The decision over Puigdemont seems anything but trivial. Now it’s in the hands of the justice system, in which I have full confidence,” said Schäuble.

He also said that the German government won’t intervene in Puigdemont’s extradition case, arguing that there must be separation of powers between politics and the justice system.

Puigdemont has been in prison in Neumünster – in the north of Germany – since he was detained and taken into custody by German authorities last week, while traveling to Belgium to face his extradition case there. His German lawyer, Wolfgang Schomburg, had unsuccessfully called through the media for Merkel’s government to stop Puigdemont’s extradition.

Schomburg, one of today’s best German lawyers, believes that the German courts will reject the extradition request, but, if they don’t, he will take the case to the Constitutional Court.

A German government representative, Steffen Seibert, expressed his support for the Spanish government, arguing that this is an “internal matter” which must be resolved in accordance with the Spanish Constitution and laws.

On Saturday, Puigdemont sent his first message from prison: